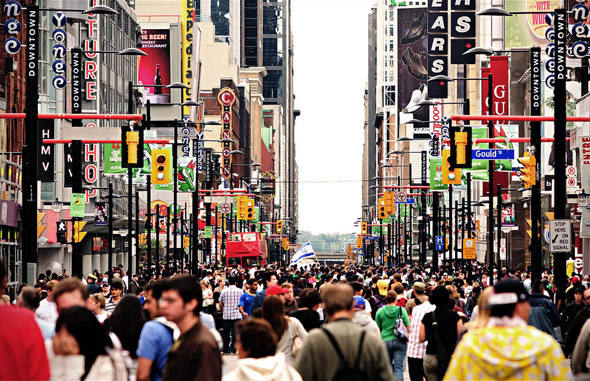 Suddenly my dad said: "Look up!
You can see the lake on the skyline."
I'd been looking down,
Trapped by the pavement,
By the feet stomping on my life.
Now there it was -- the lake.
Between the cement and the forests,
Blue, level, constant.

"Teach me to look up, Dad,"
I should have said.
But I didn't.  Sons don't.
He always looks up --
Past the anonymous faces,
Past the gas-fuelled traffic,
Past the hurt from his day,
Because that is the only way
To see the lake ahead.

And to dream of the kayak
That will carry me away
Into the blue ...
Where I will be
Inside and outside
All at once

The Criminal Code of Canada says a hate crime is committed to intimidate, harm or terrify not only a person, but an entire group of people to which the victim belongs. The victims are targeted for who they are, not because of anything they have done.

A hate crime is one in which hate is the motive and can involve intimidation, harassment, physical force or threat of physical force against a person, a group or a property

In Canada it is also a crime to incite hatred. Sections 318 and 319  are the relevant sections of the Criminal Code.

Under Section 318, it is a criminal act to "advocate or promote genocide" — to call for, support, encourage or argue for the killing of members of a group based on colour, race, religion, ethnic origin or sexual orientation.

Section 319 deals with publicly stirring up or inciting hatred against an identifiable group based on colour, race, religion, ethnic origin or sexual orientation.

It is illegal to communicate hatred in a public place by telephone, broadcast or through other audio or visual means. The same section protects people from being charged with a hate crime if their statements are truthful or the expression of a religious opinion.

It provides for harsher sentences than mischief involving other property.

The section of the code on sentencing (718.2) encourages judges to consider whether the crime was motivated by hate of the victim's race, national or ethnic origin, language, colour, religion, sex, age, mental or physical disability, sexual orientation or any other similar factor.

Under section 13 of the Canadian Human Rights Act it is a "discriminatory practice" to send hate messages via telecommunications equipment, including the internet.

The Escalation of Hate & The Pyramid of Hate 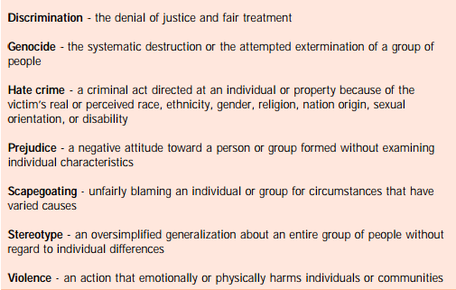 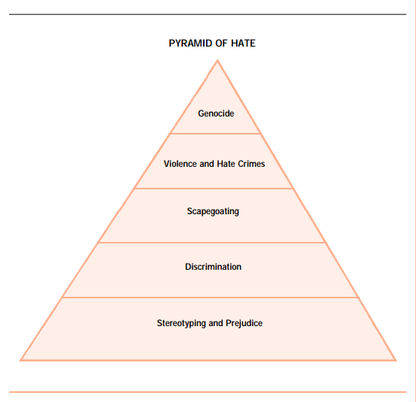 Part One: The Pyramid of Hate

Most people are not prejudice-free and everyone must work hard to keep from moving up the “pyramid.”

Goal: To examine the escalating nature of hate and to consider the difficulty of stopping the progression once it begins

Research hate crimes that have been committed against LGBTQ people.  Try to find Canadian examples, but you may also find international examples.  As you read about stories of prejudice and hate, begin to attach the story to the appropriate pyramid of hate categories.  Discuss how these events described show the escalating nature of hate.  For example, the brutal death of Matthew Shepard in Laramie, Wyoming did not happen without underlying stereotypes and prejudice toward gay individuals.

Put your research together in a unified way, such as in a Prezi or PowerPoint presentation (your choice) and add it to your website (share it with others).

REMEMBERING THOSE HURT BY HATE

Goal: To remember people who have been hurt by hate and to create a memorial in the hope that such events will not happen again.

Why does it often take such hateful acts to remind us how vulnerable our communities are to hate and violence?

This lesson is your opportunity to design a memorial to an individual(s) who was hurt by hate. The memorial can be in any form: an online poster, collage, statue, sculpture, poem, song, dance, essay, etc. The project is to be your individual expression of remembering LGBTQ people hurt by hate.

Note: there are some wonderful online tools available for creating your memorial, for instance, NewHive makes wonderfully artistic and interactive boards that you are able to embed into your website. (http://newhive.com/newhive/default-instructional)

Add this memorial to the Google+ page for sharing and contributing to the learning of others.

Share you thoughts in a blog about one of the following statements (you may want to reference the individual(s) from your memorial):  “Those who do not remember history are condemned to repeat it”  or “You’re either part of the solution or you’re part of the problem.” 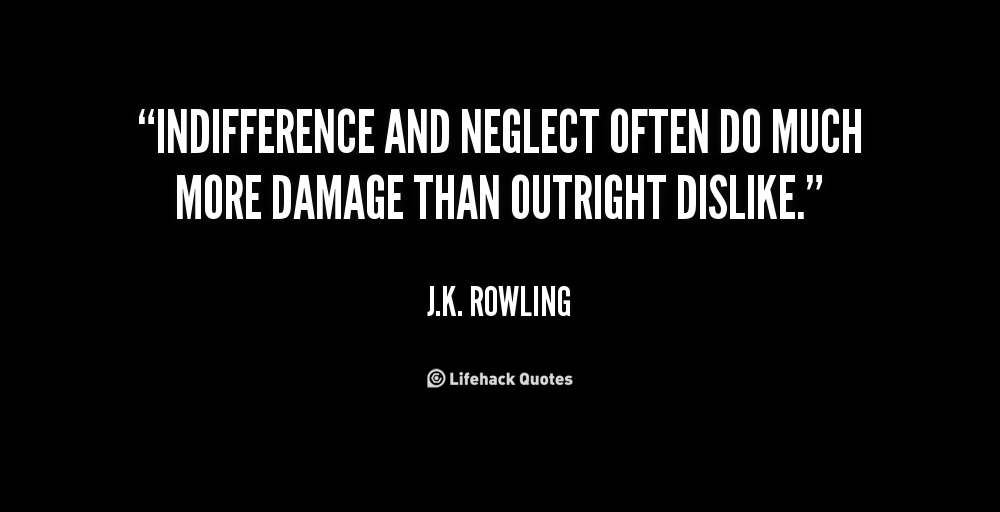